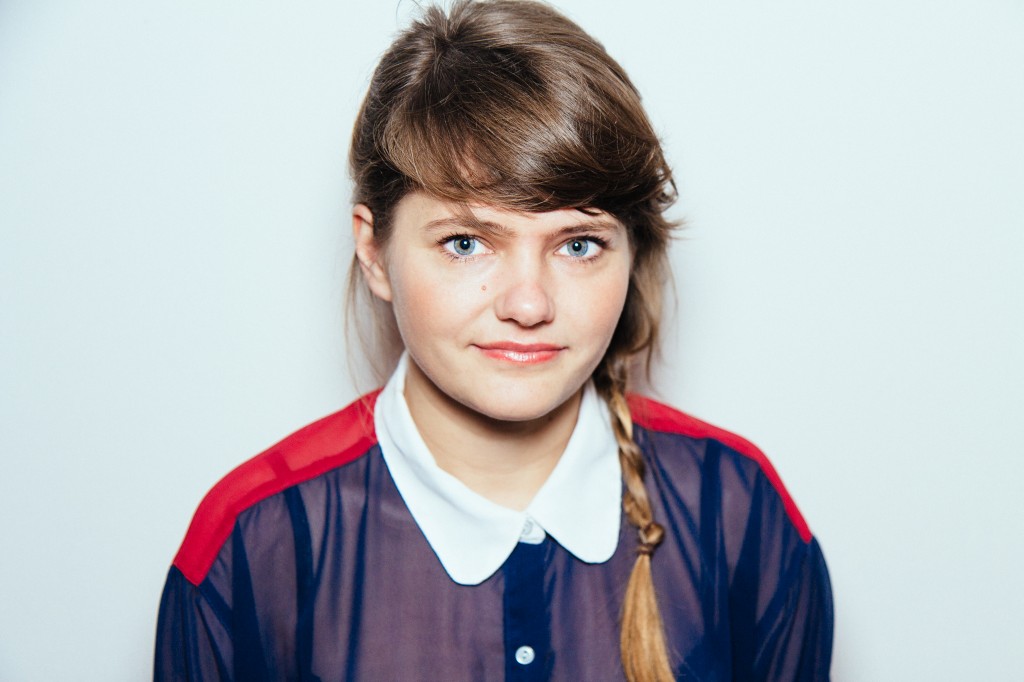 Anoek Nuyens (Amsterdam, 1984) makes socially engaged documentary theatre. The conversation she starts extends across different social domains and platforms: from politics to science, fact to fiction and theatre to newspapers and the internet. Anoek is a writer and theatre maker who has worked in Kinshasa, Brussels, Berlin and Amsterdam, among others.
Together with Anoek Nuyens, Boogaerdt/VanderSchoot is examining how to organise a future-proof and cooperative partnership with multiple different makers.

Between 2015 and 2021, she was one of the regular makers at Frascati Theater in Amsterdam, where she made eye-catching pieces such as Hulp, Pronk and De zaak Shell (in collaboration with Rebekka de Wit), which were shown both in the Netherlands and abroad. Anoek was awarded the Regieprijs for De zaak Shell in 2021.

She also received the Marie Kleine-Gartman Pen for her essay Westen, Wake Up! and was nominated several times for both her theatre work and writing. She is a regular contributor to De Correspondent and published her first podcast series Pronk (in collaboration with Jacco Prantl) in 2021, which can be listened to online.

Anoek is currently working on her debut novel, which will be published by Das Mag, and is writing a new drama series for Topkapi together with Rebekka de Wit.